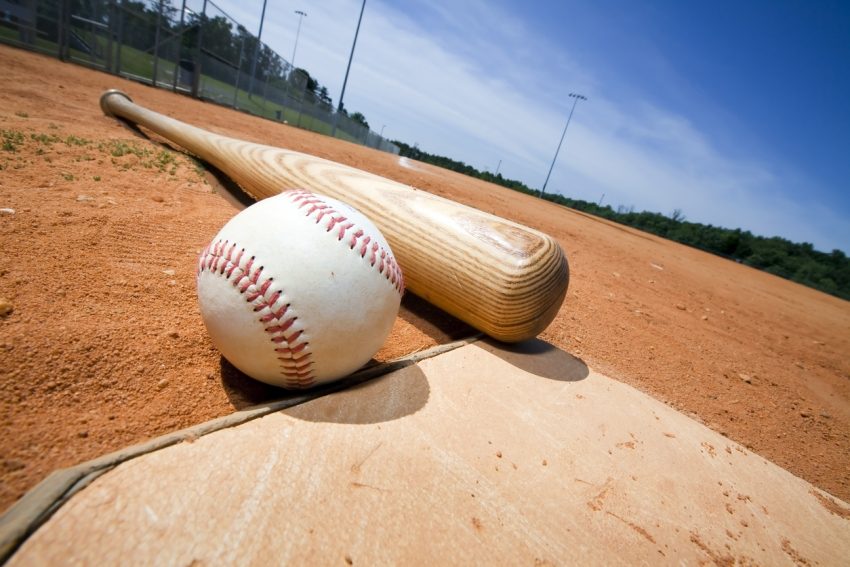 What is wheelchair softball? If you are a fan of the traditional sport, you may have a hard time imagining how playing softball can be possible for wheelchair users.

How can players roll on the grass? How can they push their chairs if they are wearing ball gloves?

It may seem that a sport such as this would be too hard to adapt. But wheelchair softball is much like traditional softball, with a few new rules. Here are a few of the changes that have been made.

Wheelchair softball is played on hard surfaces, like cement or blacktop. This makes it a lot easier to go from base to base. Grass, and even dirt, can be difficult to roll on.

All players must be in manual wheelchairs. Players must tag the bases with their wheels. No running, hopping, or using the lower limbs to reach the bases is allowed- even if a player falls out of their chair.

Quadriplegics are allowed to make adaptatins to their bat to make it easier to grip. They are also allowed to bunt, as long as they inform the umpire of their status before they start to bat. Quads can wear a glove on either or both hands. It is also required that one Quad must be in play at all times on a team.

Other players are not required to wear a glove, to leave their hands free for operating their wheelchair. They are allowed to catch the ball with their bare hand.

Wheelchair softball follows the official rules of sixteen-inch slow-pitch softball that are approved by the Amateur Softball Association of America.

Teams are balanced by the following point system:

The classification system for players is the same as that for wheelchair basketball.

A team must not have players participating with a total of more than 22 points. A team must have at least ten players, with one or more of them being quadriplegic, to be able to start a game.

Wheelchair Softball In The News

The Belgian Vlaamse Baseball and Softball League recently formed the first Belgian wheelchair softball team. According to the WBSC, the first official competition, the “G-Slow Pitch Wheelchair Softball Tournament,” was launched on 18 February 2017 in the city of Brasschaat.

The article stated that the team held their first-ever practice sessions at the Peerdsbos indoors sport centre in Brasschaat. However, the tournament organizers did allow participants without disabilities to play. Their goal was to allow everyone to have fun and enjoy the sport, encouraging the sports culture among people with and without disabilities.

How To Get Involved

Wheelchair softball was founded in 1976, and it continues to spread in popularity around the globe. It’s an enjoyable sport, but it also requires practice and training. If you are interested in joining a team, you can contact the National Wheelchair Softball Association for more information. They are the governing body for both the United States as well as internationally.

And if there is no wheelchair softball team near you, maybe you can be the first person to organize a group in your area.

Don’t think that wheelchair softball is your thing? Or maybe there’s no team near you, and you don’t want to start something new on your own? There are also a lot of other adaptive sports to choose from. You can find articles about many of them under the adapted sports tab on the Passionate People website.

Author:  Annie Beth Donahue is a professional writer with a health and disability focus.