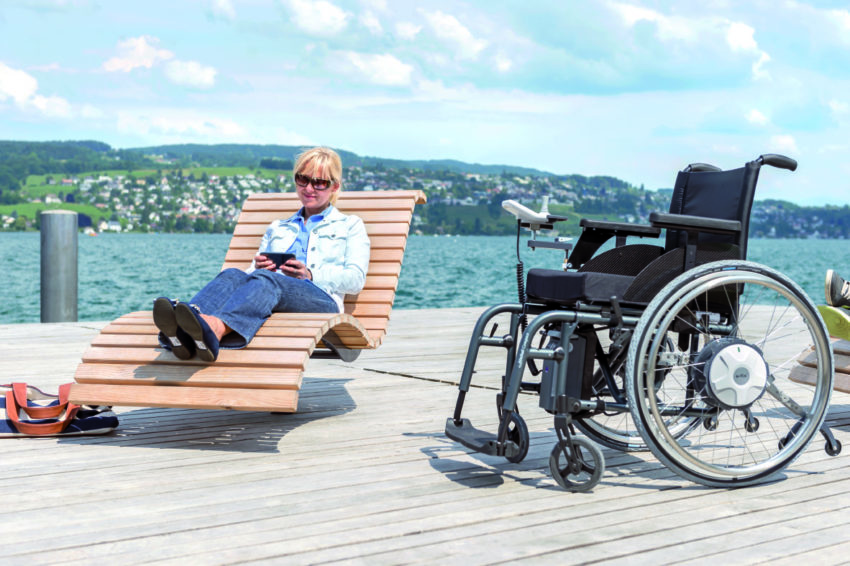 When it comes to letting people know about your disability, especially through the medium of social media, it can be a very daunting prospect.

As we’re all too painfully aware at times, once someone achieves the anonymity afforded to us from behind a keyboard – the resulting comments and behaviour can be unlike anything we’d experience in everyday life. It’s true; comments made online can be cruel and vile – and greatly removed from what you’d expect to hear in shops, at a restaurant or at the cinema for that matter.

So with a greater chance of someone targeting you for bullying, is it really worth giving that much away about yourself – not least when it comes to disclosing a disability?

Firstly, it’s important to remember that there is no rules or regulations dictating that you must let the internet know about your disability, so if you’re not comfortable doing so, then just don’t.

But to counter that last point, sharing information about yourself, especially those parts that you may otherwise feel some form of embarrassment for, can often be very empowering. Taking ownership of your personal situation and showing that you don’t mind who knows about it can lead to a great liberating feeling.

Does Harassment Faced Online after Disclosing Disability Constitute as Cyberbullying?

The European Union cites cyberbullying as being the following: ‘any aggressive, intentional act carried out by a group or individual, using electronic forms of contact, against a victim who cannot easily defend himself or herself’.

So that being said, any backlash that a victim may receive from announcing his or her disability on any given social media platform, would most likely be deemed an act of Cyberbullying and could/should be taken extremely seriously by that individuals respective legal authorities – wherever they may be within the EU.

Is there any protection for those receiving online harassment after disclosing disability?

Article 16; ‘Freedom from exploitation, violence and abuse’, from the Convention on the Rights of Persons with Disabilities (CRPD) highlights the following; “States Parties shall take all appropriate legislative, administrative, social, educational and other measures to protect persons with disabilities, both within and outside the home, from all forms of exploitation, violence and abuse, including their gender-based aspects.”

Taking into account the previous EU’s description of what constitutes as Cyberbullying, I think it’s safe to say that if you feel like you’re a victim of such attacks, there are legal routes in which you can take to prosecute such offenders.

Should you ultimately disclose your disability on social media?

The truth of the matter is that the decision falls to the individual at the end of the day. If you’re aware that there may be some backlash and some forms of online bullying as a result of your disclosure then you can be better prepared for it if it does happen.

Similarly, knowing that there are avenues of legal action that can be taken against those that bully on the grounds of disability, can better equip you should the situation arise.

Discrimination occurs in all walks of life, and being online doesn’t protect you from experiencing some of the worst of it. But it’s fair to say that the vast majority of those who use social media aren’t out to offend other people, and you should feel comfortable embracing your disability if and when you choose to.

You can find out more about areas such as disability discrimination by checking out the blog!