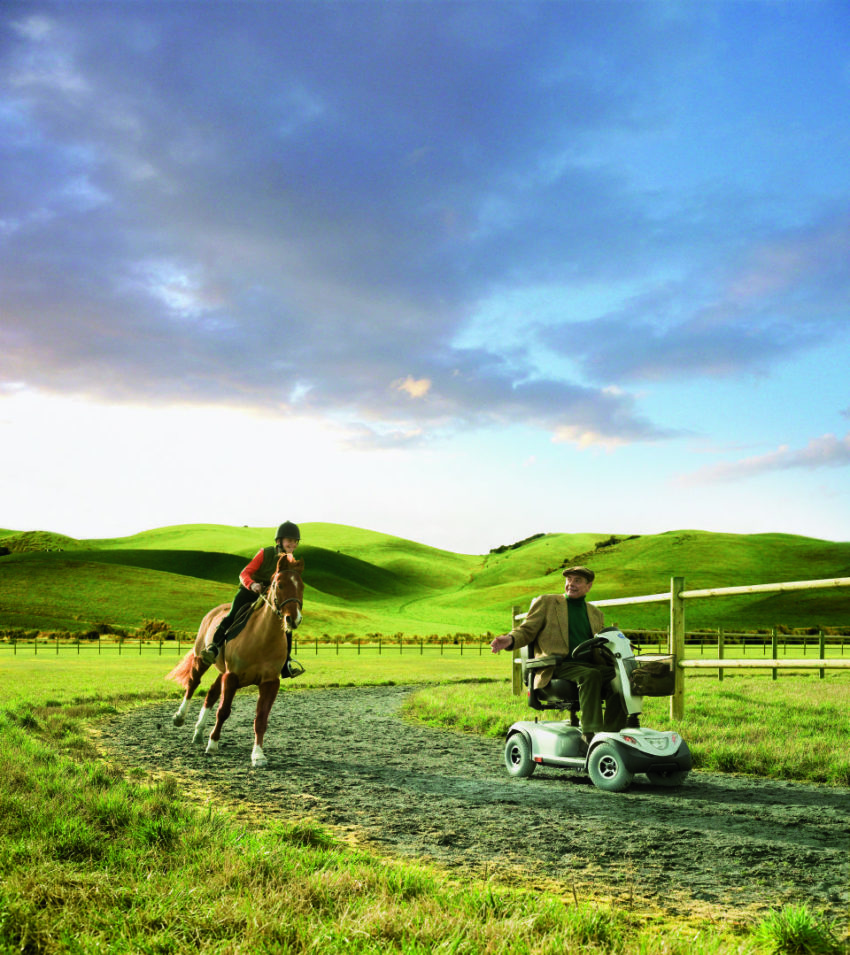 I think about this a lot and, as a guy with disability and a wheelchair user, I always find that disability has very little to do with my weak muscles, but a lot to do with the world we’ve built ourselves, the society which sometimes seems almost too bent on excluding people like me, like us. So, what does it mean to be disabled, then? Let’s explore this dilemma a bit.

Where to start? Well, allow me to throw in a definition at the very beginning.

‘Disabilities’ is an umbrella term, covering impairments, activity limitations, and participation restrictions. An impairment is a problem in body function or structure; an activity limitation is a difficulty encountered by an individual in executing a task or action; while a participation restriction is a problem experienced by an individual in involvement in life situations. Disability is thus not just a health problem. It is a complex phenomenon, reflecting the interaction between features of a person’s body and features of the society in which he or she lives.’

It’s a definition by the World Health Organization, and I believe it’s one of the best definitions of disability out there. But before we delve deeper into discussion, we must know and understand the history of it all.

Although we had the means and the knowledge to help and to include persons with disabilities for a long, long time – first wheelchairs were probably invented as early as 600 BCE – our view and understanding of disability remained mostly fixed for the next 23 centuries. Give or take a century.

Disability and many other conditions were thought to be caused by demons, curses and other such paranormal things. Disability was accepted as it is – basically, it was part of the natural order, however unnatural this natural order may be.

This slowly started to change in the eighteenth and nineteenth century with the development of medical discourse, which finally saw the human body as a thing to be manipulated and studied.

Another important thing that emerged at that time is the concept of ‘norm’. It may sound absurd, but the thing that best shows the impact of this concept is the popularity of the freak show, where businessmen profited from exhibiting people who deviated from the norm, people who were different. And this included disability.

The next big leap happened in the early 1970s in the UK, when disability activists began to challenge how society treated people with disabilities. Suddenly, the focus shifted away from disability itself, and centered on artificially imposed obstacles. It’s not the disability that needs to be fixed, but the society that limits a person with its various constructs.

And that’s exactly what I want to write about. Because I can’t help but wonder what, then, is disability at all?

To simplify my dilemma, let’s put it this way. I have a genetic mutation that makes my muscles weak. Due to this, I can’t walk, so I use a wheelchair to navigate the world. Now, I’m an active guy, I really do get around a lot. But what I often find is that I can’t access all the places I want to or need to access. Reasons for this can be varied, but let’s assume that in this one hypothetical situation – which represents an all too common situation for wheelchair users – the problem are the stairs, as they truly are. So, when I need to have a business meeting or a date, for example, I need to make sure that the rendéz-vous point is accessible for wheelchair. If I don’t do this one extra step, I may have to miss this meeting. Because not all places are created equal.

The building where this hypothetical meeting should have taken place didn’t just happen to rise up from the ground on its own, like a tree does, or a mountain. It was designed and built by people. Designed and built in such a way to exclude some of us.

If my meeting was about to happen on a tree or a steep mountain peak, my physical impairment would have been the issue. But humans removed themselves from nature a long time ago. The building should have been accessible.

And yet, it isn’t. What is, then, disability?

To me, it seems disability is an artificial product of the inaccessible world we made ourselves. My weak muscles aren’t a problem – I have a wheelchair. Stairs are the problem. And they were made by people. By society.

Well, the true solution is an accessible society, where there are no artificial, human-made barriers. It’s still some ways away, but we’re getting there. Until we get there, though, we have a workaround, of sorts.

Assistive technology. The same thing that’s been around for almost 3,000 years. But it’s come a long way since then.

The wheelchair is no longer made out of wood, it’s made using aero-grade materials. If your mobility is severely limited, you can have a powered wheelchair. But it’s not just about wheelchairs – there are electric profiling beds, lifters, bathlifters…

Disability may be an artificial construct, but the world is ours for the taking. Now more than ever. Until we make it completely accessible.

If you would like to read more articles like this, such as; “Disability Awareness Training: Top 6 reasons to book a session for your organisation today”, be sure to check out the rest of Invacare’s Passionate People’s blog site.