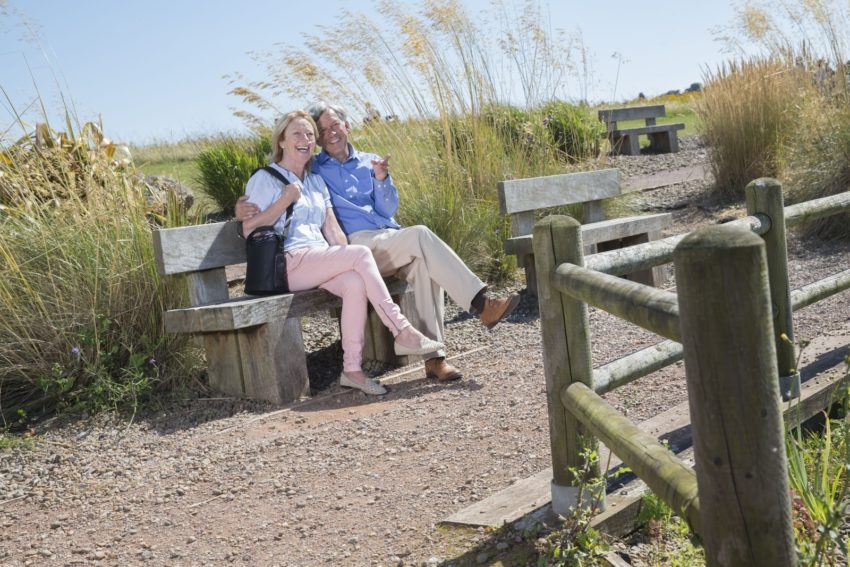 You know what’s a beautiful thought? Whatever your problem may be, somebody has probably already found a solution to it. Or, at the very least, a way to lessen the problem. One such solution to a deceptively serious problem is a device called an oxygen concentrator.

However, delivering oxygen is not as simple as it sounds, so, unsurprisingly, first oxygen concentrators were not invented until the early 1970s, which was, in turn, made possible by the invention of the molecular sieve in the 1950s.

Normal air comprises, roughly, 78% nitrogen and 21% oxygen – the remaining percent contains various other gases. This ratio is just perfect for people who have no breathing issues and the levels of oxygen in their blood are normal.

However, as mentioned before, some people – for whatever reason – struggle with extracting enough oxygen from normal air. That’s where an oxygen concentrator comes in – it takes regular air and purifies it to 90-95% oxygen. To do this, the concentrator uses a compressor that pushes air through molecular sieve filters to remove the nitrogen. It then distributes this purified oxygen to the individual needing it, and the excess nitrogen is released back into the air.

Who needs an oxygen concentrator?

There are almost too many reasons a person may need an oxygen concentrator. A general rule of thumb is that if you were found to have low levels of oxygen in your blood, your doctor may recommend oxygen therapy, be it short-term or long-term.

A few examples of acute conditions where your doctor may recommend the use of an oxygen concentrator for short-term oxygen therapy are asthma, pneumonia, respiratory distress syndrome, bronchopulmonary dysplasia, or you may need oxygen for a short period of time after surgery. Chronic conditions that may require long-term oxygen concentrator use are, for example, chronic obstructive pulmonary disease, cystic fibrosis and sleep apnea.

It’s all about mobility

If you were in need of oxygen therapy before the 2000s, you had a problem – as oxygen concentrators were a method of providing a continuous source of oxygen without the use of heavy tanks and frequent deliveries, they were powered through a wall outlet and were intended for stationary therapy. This meant that you were basically homebound while using an oxygen concentrator.

Since the 2000s, however, manufacturers have developed battery-powered portable versions of oxygen concentrators that are smaller in size and more mobile. They are so small, in fact, that they can be carried, and many are now FAA-approved for use on airplanes.

But which one is for me?

Advantages of portable oxygen concentrators are quite evident – a medical device shouldn’t rob you of your freedom. Being able to enjoy life to its fullest by being active and social and engaging yourself in activities that make you happy is almost as important to your health as having adequate levels of blood oxygen. Portable oxygen concentrator makes both possible by truly being your personal breath of fresh air.

That being said, stationary oxygen concentrators still have the advantage of higher output in liters per minute. Your doctor will determine how much oxygen you need – this will probably vary at rest, during sleep, and when you are active – and will suggest what type of oxygen concentrator is best for you.

There is only one conclusion to this article, really – there is probably no reason not to enjoy an active lifestyle, not even if you’re having breathing issues. Consult with your doctor, get your oxygen concentrator, and enjoy the fresh air, both literally and metaphorically. It may be that simple.