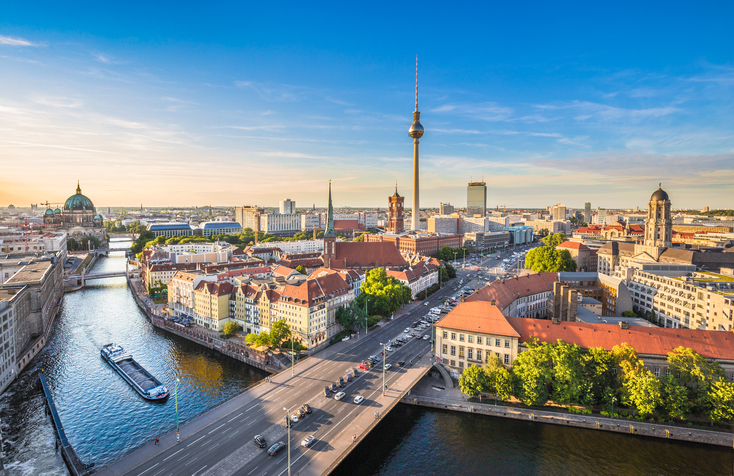 Berlin is a real cosmopolitan city, with a flare of hustle and bustle that will keep even the most sporadic of minds captivated.

Divided into sections, four of which are big enough to be a city in their own right, Berlin is a sprawling metropolis of varying activity and dynamic – with a sense of there being ‘something for everyone’ to enjoy.

Berlin is often described as being ‘poor but sexy’ and it’s easy to see why it gets that latter name when you’re exploring the cities many gems. Steeped in history, Berlin really does keep the mind active for however long you decide to visit.

But what if you’re visiting with a disability? Where can you visit, safe in the knowledge that you’ll be met with ideal accessibility? Well without further ado, here are five accessible recommendations that you could follow and check out when you’re in the German capital city!

It’s easy to see why Berlin Zoo is the most visited Zoo in Europe – it’s absolutely massive and full of fascinating animals – over 20,000 to be precise! Being that Berlin Zoo is also the oldest in Germany, it’s well worth checking out when you’re in the city.

The Zoo and Aquarium are both fully accessible, so you’ll have no issues visiting with a wheelchair or any other form of disability.

Set in the heart of Berlin, the Reichstag is the face of Berlin and the home of the German government. Full restoration of the Reichstag was not carried out until after 1990 when both east and west Germany were reunified. The building stood in partial ruin after the end of the second world war.

Many areas of the Reichstag was accessible for wheelchair users if you choose to take a look around inside. The building itself is also impressive being visited from the outside too, and perfect for a picture of two!

Despite the Holocaust Museum – or the Memorial to the Murdered Jews of Europe as it’s officially known – being an extremely sombre place, it’s worth visiting just to be able to absorb all aspects of German history and fully understand what occurred during the horrific events of the second world war.

The museum is below ground, with lift access for disabled visitors. Above ground there is a fantastic memorial of blocks, each representing the suffering and torture inflicted upon the Jewish community during the war.

Alexanderplatz is the main transportation hub within the centre of Berlin and is also a magnificent square where tourists can flock to see the wonders of Berlin at night. Street artists and musicians fill the nights air with entertainment, and at Christmas time you’ll find one of the best Christmas Markets in Berlin for you to enjoy.

Given it’s modern theme and its ties with transport, Alexanderplatz is largely accessible for all wheelchair users and disabled people.

The Brandenburg Gate is one of the most iconic sites in Berlin, with thousands of tourists and business people alike flocking there every day. One truly remarkable aspect of the Brandenburg Gate is that there are still bullet holes left over from Russian guns, after Eastern Germany was claimed by the Soviet Union during the collapse of the German Capital as the Nazi party faltered and fell.

Given that the Brandenburg Gate is to be viewed from the outside, the area in which it’s positioned is largely accessible and can be reached in close proximity to the Reichstag.

For more travel related posts, such as “Travelling with a Wheelchair”, be sure to check out Invacare’s Passionate People blog!