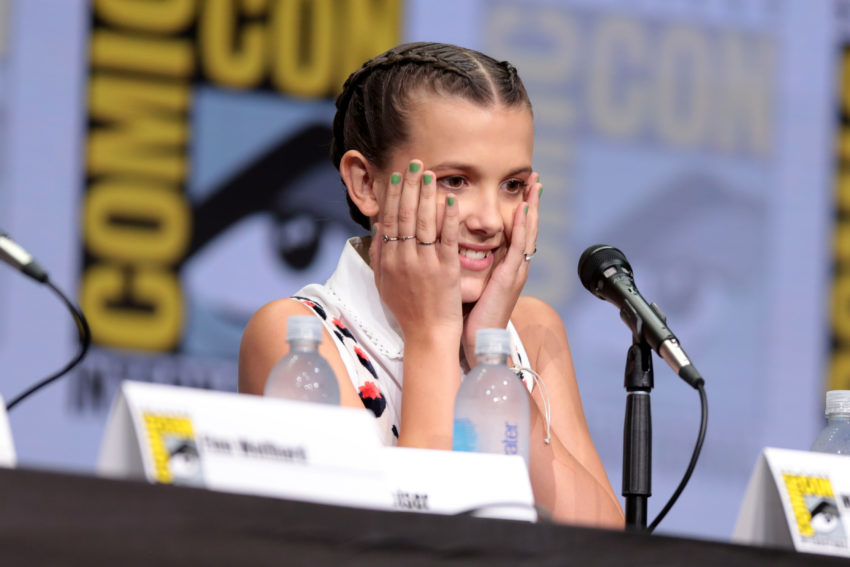 As a disabled person it can often be hard to recognise ourselves in the celebrities and famous people we see in print, and on TV. But it doesn’t always have to be this way!

A common complaint amongst those living within the disabled community is that there is a serious lack of disability representation within the mainstream media – something which we touched upon in another recent blog post titled; ‘Disability in the Media: The Highs and Lows’ – so feel free to check that out.

But what would you say if you found out that there are many celebrities and other famous people who are currently active within popular culture today who, in fact, have some form of disability themselves? You may be surprised to find out that it’s not as uncommon as you might think.

There are many sobering reminders that our most cherished celebrities are they themselves mere mortals. One only has to look as far as Michael J. Fox and Billy Connolly to see an example of two well-respected actors and comedians, respectively, who are now both living with Parkinson’s Disease. Indeed, Michael J. Fox has made a number of acting appearances since his diagnosis, and Billy Connolly has continued to produce TV shows and commit to stand-up comedy gigs – both highlighting and demonstrating their disabilities, and the fact that it doesn’t entirely limit them. An empowering message for us all, no doubt.

But what about other examples of disabled people overcoming adversity and rising to a level of fame within the mainstream public concensus? Here are 14 examples of famous people, past and present, who also happen(ed) to be disabled. 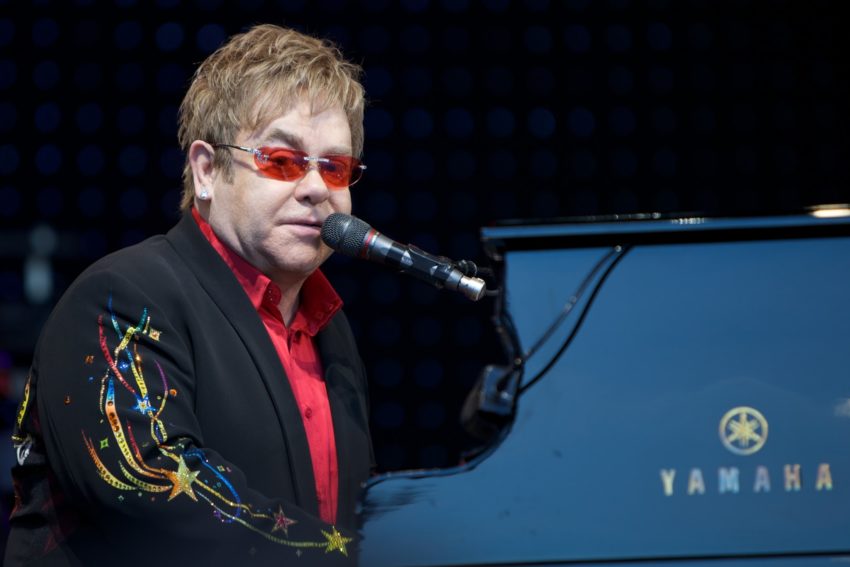 As well as famous actors, actresses, musicians, comedians, and even scientists who live(d) their lives with a form of disability – there’s also examples within the political sphere. Here are some examples:

So there you have it, a fine selection of celebrities, politicians, and sports stars – all living with some form of disability or impairment. It’s important to remember that if you yourself have a disability, you’re not alone – and you can achieve just about anything that you put your mind to!